Full Name
Chef Lynn Crawford
Job Title
Celebrity Chef, Author, Restaurateur, Canadian Food Ambassador
Speaker Bio
Acclaimed Food Network celebrity chef and bestselling author, Chef Lynn Crawford has over 25 years of culinary experience, including many years as executive chef for the Four Seasons Hotels in Toronto and New York. One of the highest profile chefs in the country and a genuine household name, she is continually sought after as a dynamic host, public speaker, brand ambassador, spokesperson and mentor.

Chef Lynn was the owner of Toronto’s Ruby Watchco, which opened in 2010 ran for 10 years, garnering critical acclaim as one of the best fine dining restaurants in the country.

Currently starring on Food Network’s newest primetime cooking competition series Wall of Chefs and Junior Chef Showdown. Chef Lynn starred in Food Network’s hit series Pitchin’ In, which was nominated for Gemini Awards, both as a series and for her dynamic hosting, in 2010, 2011 and 2013.

She can also be seen competing as an Iron Chef in Kitchen Stadium on Iron Chef Canada. Chef Lynn has appeared as a competitor on Top Chef Masters and Iron Chef America. Chef Lynn was a regular judge on Top Chef Canada and Chopped Canada, co-host of The Great Canadian Cookbook and Restaurant Makeover and is an Expert on the Marilyn Denis Show.

Chef Lynn, a longtime supporter of the farm-to-table movement and sustainability, is also the Chef Ambassador for Egg Farmers of Canada. She is a dedicated philanthropist, giving back by participating in several charitable initiatives.

Chef Lynn is passionate about cooking and educating and loves nothing more than sharing her knowledge, wisdom and expertise, teaching children, chefs and home cooks where their food comes from and to take pride in having a hand in the whole process of making and enjoying the healthy, delicious food they cook. 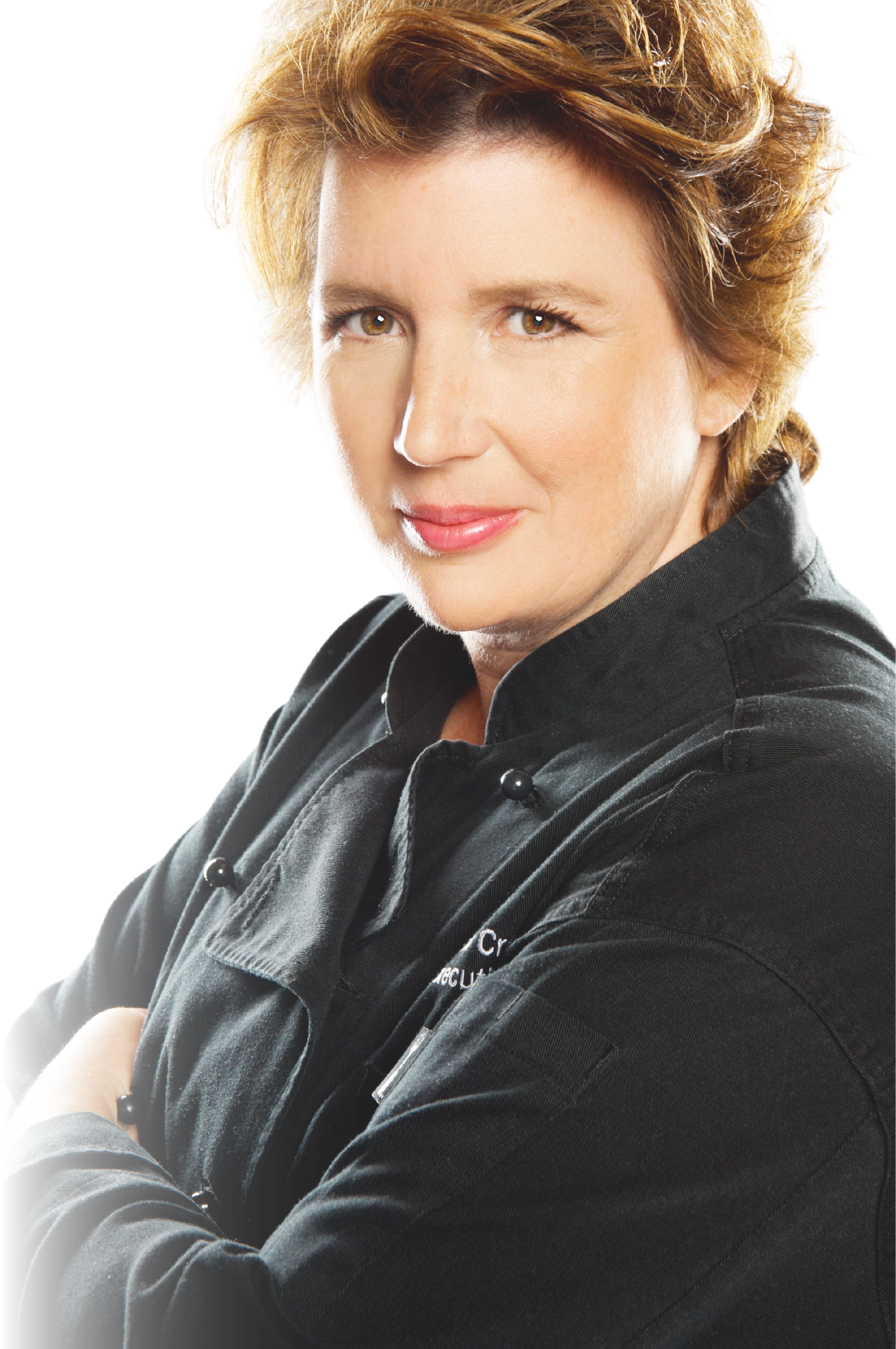