Full Name
Susan Aglukark, O.C.
Speaker Bio
Inuk singer/songwriter Susan Aglukark is one of Canada's most unique artists and a leading voice in Canadian music. She blends the Inuktitut, indigenous and English languages with contemporary pop music arrangements to tell the stories of her fellow people, the Inuit of Arctic Canada and her fellow indigenous groups. The emotional depth and honesty of her lyrics; her pure, clear voice and themes of hope, spirit and encouragement have captivated and inspired listeners from all walks of life. Susan was invited into the Order of Canada and was presented her Officer of the Order of Canada award in September of 2005 for her contribution both musically and as a workshop facilitator and mentor in the indigenous community and was awarded the Governor Generals Lifetime Artistic Achievement Award in June of 2016.

Awards include: 3 Juno Awards, several Juno nominations, the first-ever Aboriginal Achievement Award in Arts & Entertainment, the Canadian Country Music Association's Vista Rising Star Award and several other CCMA nominations, Susan has honorary doctorates of Law from the University of Alberta where she also worked for three years as Distinguished Scholar in residence, Susan also received an honorary law degree from Calgary University, an Honorary Doctorate of Fine Arts from the Lethbridge University, a Doctor of Letters from the Laurentian University and an honorary Doctorate of Laws from the University of Toronto.

Susan is founder and program developer of the Arctic Rose Foundation and she is set to release her newest album The Crossing 2021. 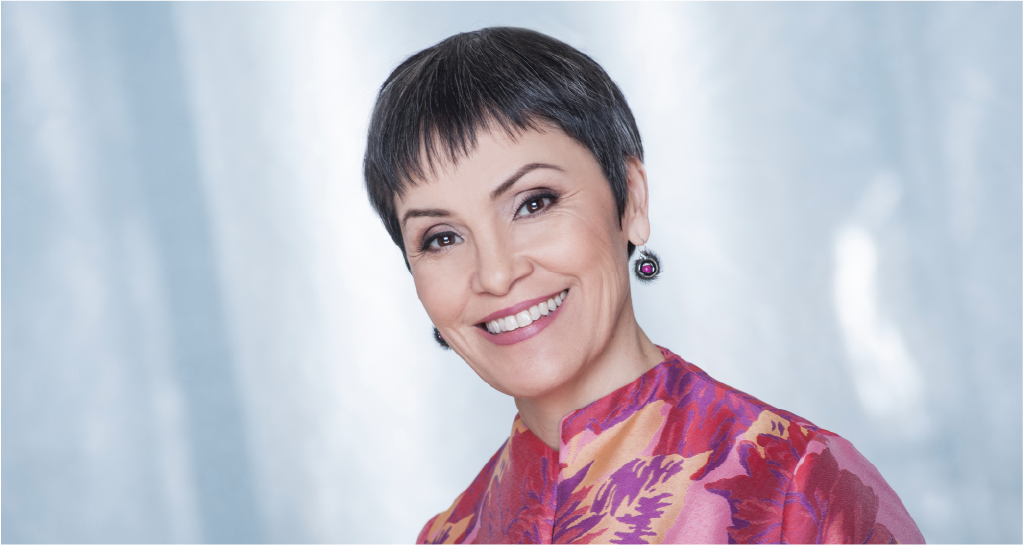